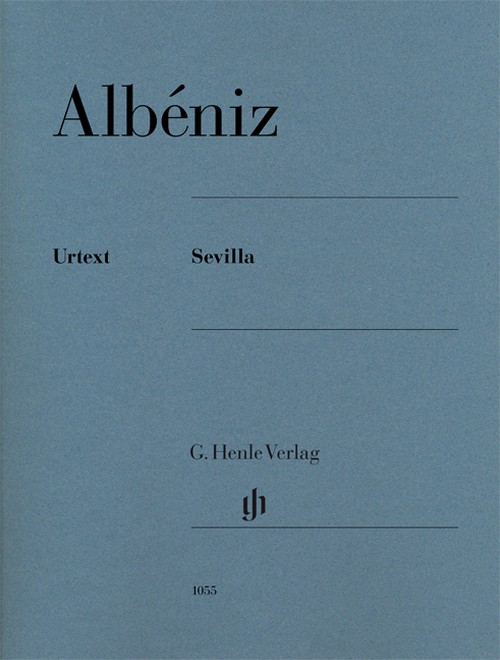 When Albéniz? work Sevilla was performed in Madrid in 1886, it not only brought the composer public recognition but also a commission to compose an eight-movement Suite espagnole for piano (HN 783). Although it took him a further 15 years to complete the latter, Sevilla was already published in a single edition in 1886. Most people are probably not familiar with the original version of this spirited miniature about the Spanish city and its native flamenco. This is because Albéniz captured the musical character so effectively that guitar players immediately claimed the piece for themselves. Our Henle Urtext edition for piano now gives pianists the chance to reclaim flamenco for the piano.