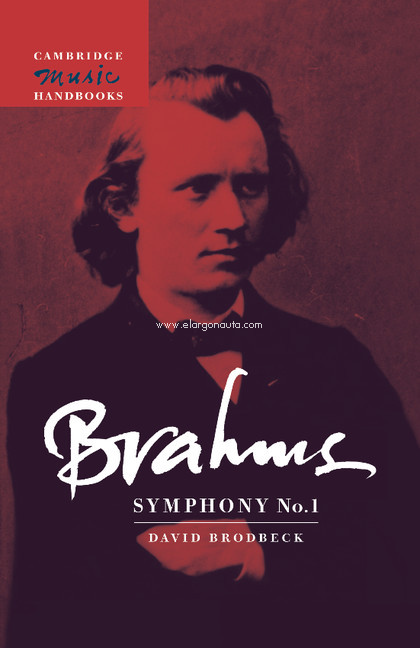 Brahms? First Symphony has been hailed as Beethoven?s Tenth. Its controversial status and relationship in the Beethovenian tradition is considered alongside other important issues in the early reception history of this key work in the symphonic repertory. David Brodbeck begins with an account of the lengthy genesis and complicated background to the writing of the symphony, before providing a thorough critical reading of the work, movement by movement. In particular, the author reveals a dense web of extra-compositional allusions - references in the music to works by J. S. Bach, Beethoven, Schubert, and Robert Schumann - in which, the author argues, much meaning resides.