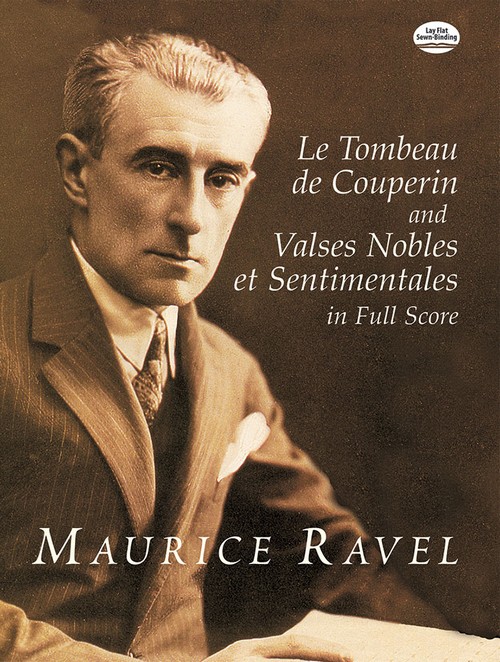 This volume contains a pair of works originally written for piano by Ravel, and later orchestrated by him. 'Le Tombeau De Couperin' is a four-piece suite written between 1914 and 1917, dedicated to close friends who died in World War I. 'Valses Nobles Et Sentimentales' pays homage to the work of Franz Schubert. These eight uninterrupted Waltzes abound in Schubertian characteristics.