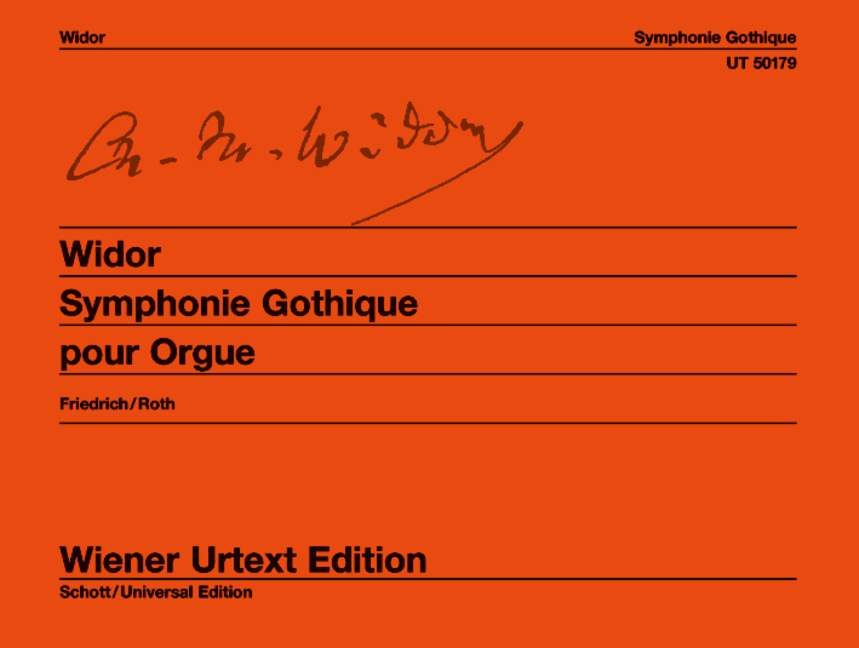 Edited from the sources

This work is one of the most important organ compositions of the end of the nineteenth Century. It was written in the years 1894/95, though the earliest fragments date back to 1890. These had their origins in improvised Magnificat versets played by Widor at the inauguration of the Cavaillé-Coll organ of St. Ouen in Rouen. This new edition of the Wiener Urtext edition is based upon the first edition (no manuscript scores have survived) and on further editions published during Widor?s lifetime.A recording made in 1932 of Widor?s own playing has been studied in conjunction with the printed source materials. The varied ending played on that recording is included as an alternative. It bears witness to the composer?s improvisational treatment of his own work and the spirit in which the whole composition was originally conceived.