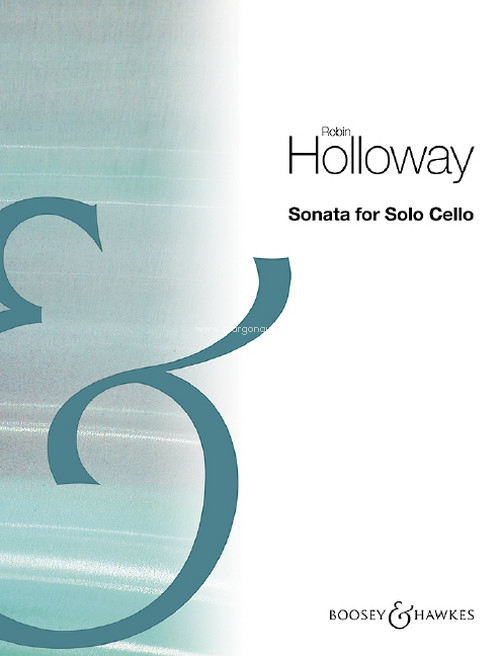 This sizeable and demanding piece was composed in August 2000. There are five movements: I - Praeludium "d?après Tchaïkovski" - the descending scale with its gapped rhythm commencing the glorious pas de deux from Nutcracker is gradually expanded and explored in many directions. II - Burla - vigoroso, "four-square" - chunky, energetic, emphatic. III - Sarabande - a huge arc of concentrated lyricism: the homage to JS Bach latent as that to Tchaikovsky in the first movement is explicit. IV - Serenata - played pizzicato throughout, a light dry surround to the gently strumming guitar-like three- and four-part chords of the middle section. V - Gigue en rondeau - a whirlwind perpetuum mobile; much of it in a whisper, but exploding into episodes of energy, even roughness, and rising to one of delicate gentleness, returning later on fluting harmonies before the movement reaches a strenuous climax, then fades away into a pianissimo mutter.