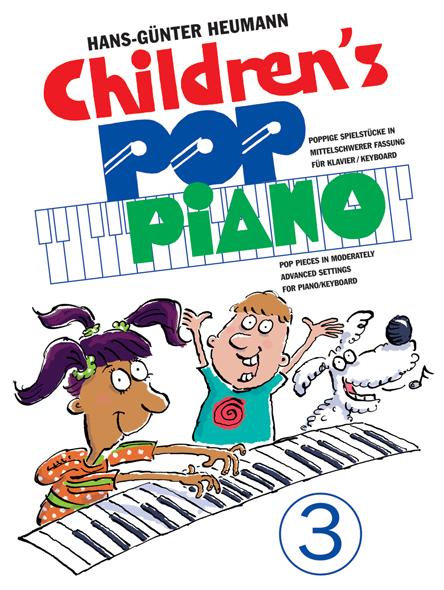 Children's Pop Piano is an interesting voyage around the world of Pop, intended for young developing pianists. In today's media led culture, it is inevitable that young people inhabit a musical environmentheavily influenced by Pop culture. Often in teaching this style is ignored, but it is certainly a form that should be considered as part of instrumental training.

Alongside the standard classical repertoire,Children's Pop Piano will considerably widen the variety of styles, and subsequently interest, available to the pupil.