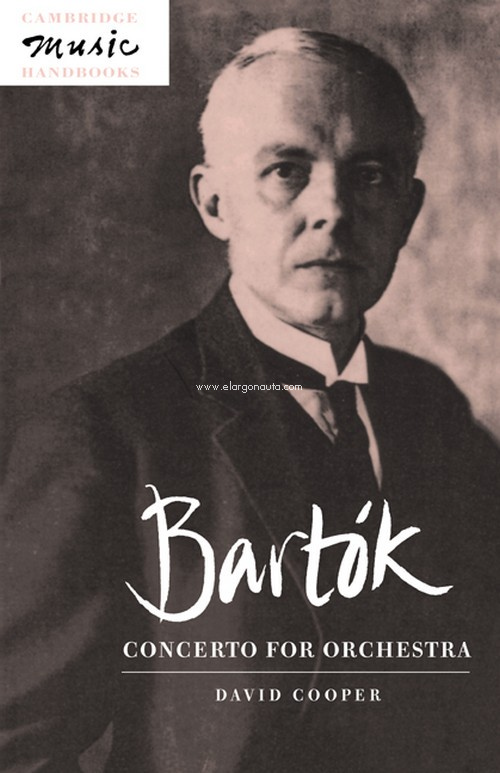 Bartók?s Concerto for Orchestra has proved to be one of the most popularly successful concert works of the twentieth century. It is seen by its champions as an example of Bartók?s seamless blend of Eastern European folk music and Western art music, and by its detractors as indicative of the composer?s artistic compromise. This book contains a discussion of the historical and musical contexts of the piece, its early performance history and critical reception. It also includes the first complete movement-by-movement synopsis of the Concerto as well as detailed technical information about the work. Throughout the study attention is drawn to the sources of Bartók?s musical language, especially those derived from the many folk musics he studied.